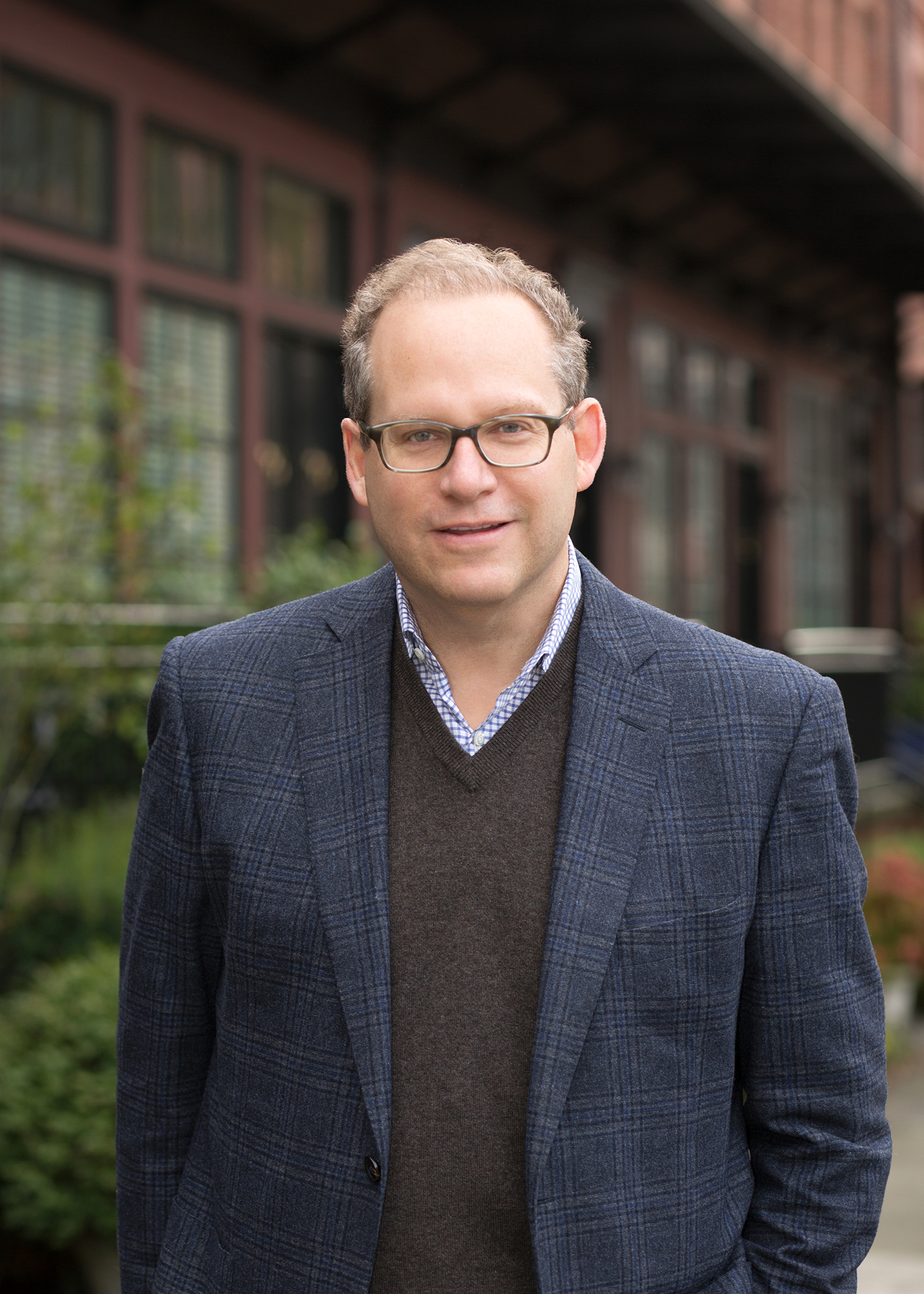 During the span of his career, Todd has been involved in every facet of real estate management, sales, marketing and branding connected to the residential market.
Todd’s sales practice has had two main areas of focus: high-end resales and urban new construction condominium projects. He has had the privilege of representing buyers and sellers in some of the highest-end single family and condominium homes in Portland’s Pearl District and West Hills. He has successfully closed over 2,000 homes at a value in excess of $1 billion.

Through his many years in sales and as a business owner, Todd has honed a collaborative approach and developed his philosophy of being in service to others. In all his efforts, he furthers these values, which have set apart his company as a service-minded real estate agency. Todd has served on the board of trustees for Big Brothers/Big Sisters, Oregon Episcopal School, and currently serves on the board of the Windermere Foundation. Additionally, Todd supports several local non-profit organizations including Caldera, Habitat for Humanity, and New Avenues for Youth. Along with his wife and two young adult sons, Todd has been a long-time resident of Portland Heights. As a family, they love all things Portland.

Thank you for your inquiry.